BANK TO THE LEFT, bank to the right. Tethered to diver propulsion vehicles, the women flew through emerald-green waters at six kilometres per hour, dodging sculpted ice formations off the northern coast of Labrador. They soon discovered that snorkelling in pack ice is a contact sport. After several star-inducing head bumps, the team’s dive physician determined that helmets would be standard gear for future expeditions.

END_OF_DOCUMENT_TOKEN_TO_BE_REPLACED

Bringing the Ocean to Eye Level for Inuit in the Arctic

Bank to the left; bank to the right: Tethered to a diver propulsion vehicle, I flew through emerald-green arctic waters at six kilometres per hour, dodging sculpted ice formations off the northern coast of Labrador, Canada.

A Fellow of the Royal Canadian Geographical Society, Susan explores the world’s oceans—from Antarctica to the Arctic—in the snorkel zone, a unique land-sea-ice-air interface where charismatic animals and snorkelers comingle.

In 2018, Ocean Geographic named Susan one of the “Ocean’s Best” 18 most influential women leaders in ocean conservation.

Twelve years ago, Susan suffered a scuba diving trauma that landed her in a hyperbaric chamber for three days, ending her 30-year diving career. Undaunted, her up-close-and-personal relationship with the ocean—which had included studying marine biology and teaching scuba diving—didn’t end in the hyperbaric chamber…

Redefining her relationship with the ocean, Susan has snorkeled with thousands of chatty belugas Hudson Bay and with docile manatees at Crystal River, Florida. She’s snorkeled in the Galapagos Archipelago where sea turtles, sea lions and nurse sharks outnumber snorkelers. In Haida Gwaii, she’s assisted the Haida Nation, snorkeling northern rivers to count salmon migrating to their ancestral spawning grounds. Susan has come face-to-mask with charging 1,400-pound leopard seals in the Southern Ocean—so close, in fact, that she could count the freckles on their upper palates and inspect their tri-serrated teeth which dispatch 30-pound penguins in mere minutes.

On Canada’s 150th birthday in 2017, Susan was honoured to be included in the book by Paulina Cameron, entitled “Canada 150 Women: Conversations with Leaders, Champions and Luminaries.”

In 2015, the Royal Canadian Geographical Society named Susan one of Canada’s top 100 modern-day explorers and trailblazers. A year later, the same organization named her one of Canada’s 25 greatest female explorers.

Snorkelling with orcas and humpbacks during the winter herring run in Norway’s northern fjords. Photo by Göran Ehlmé of Waterproof International is courtesy of Waterproof Cruises & Expeditions.

Please consider supporting a portion of my personal costs to lead the Sedna Epic Expedition’s women’s leadership program and winter snorkel expedition to Norway in November 2019.

Every donation is welcome and accretive to my bottom line.

Garmin Women of Adventure: It’s Up to Us, with Susan R. Eaton

Proud to lead the team of Indigenous & non-Indigenous women @seawomenexpeds to scout, record, and document disappearing sea ice in the Arctic. On #MothersDay, I thank the mothers, grandmothers, aunts, and women who raise, nurture and protect our future leaders.
#women #matriarchs 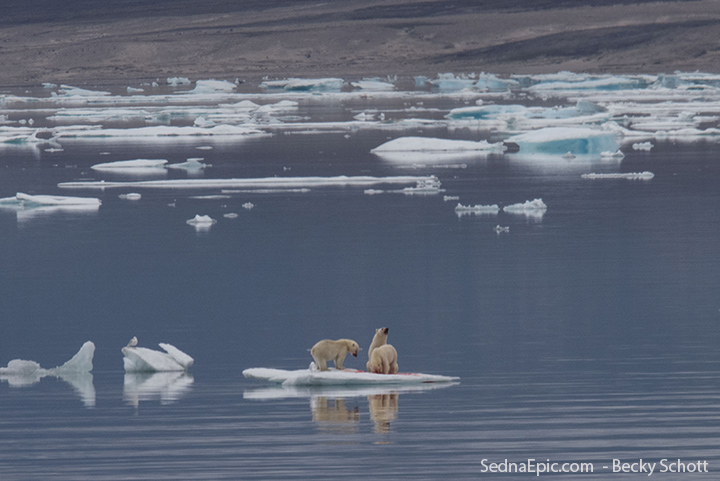 Happy Mother's Day! During our 2018 dive & snorkel expedition, we spotted this momma polar bear and her cubs feeding on a seal in Lancaster Sound, #Nunavut. Cubs stay with their mothers for up to three years, learning how to swim, hunt, feed, and survive.
#HappyMothersDay #Arctic 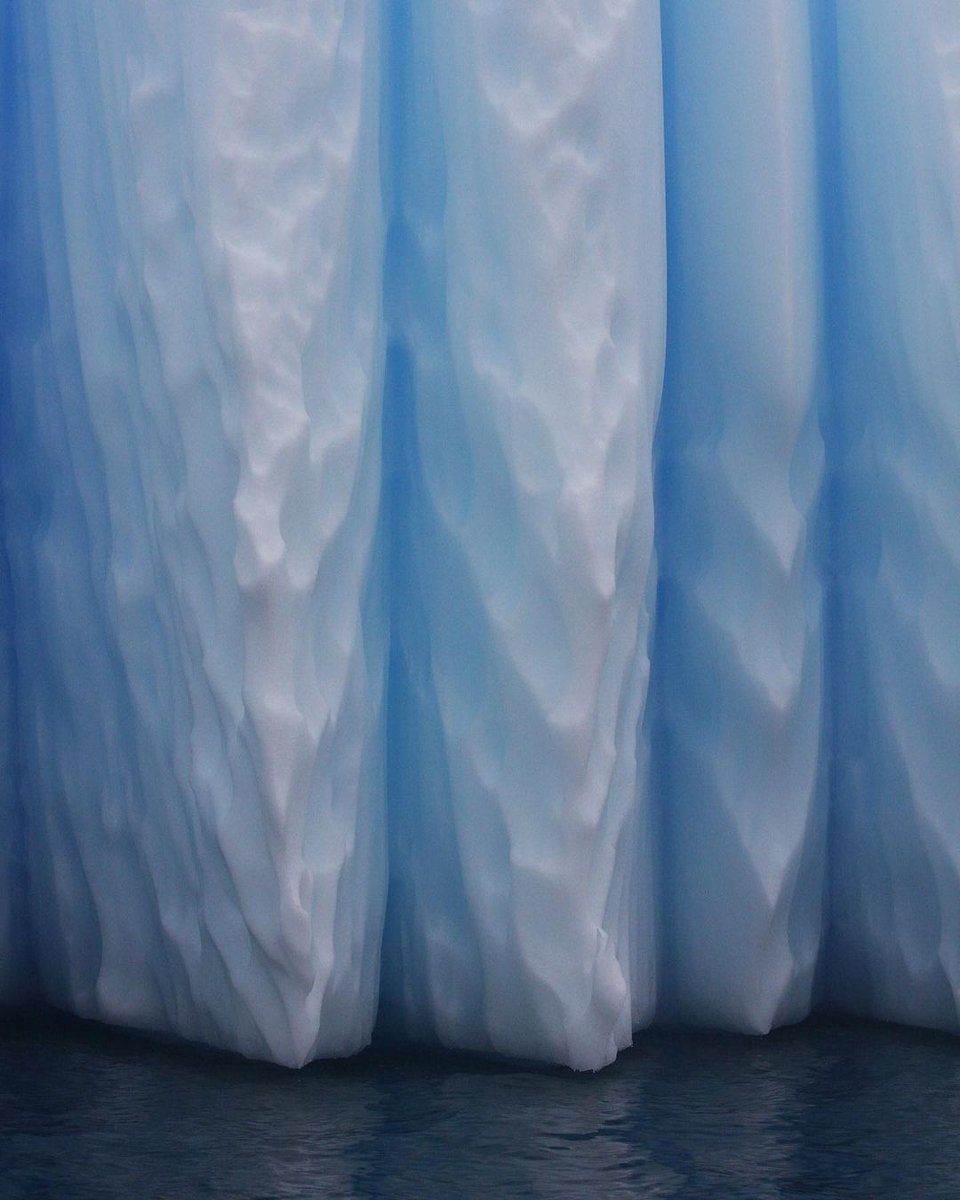 An elegant curtain of ice disappears beneath the gunmetal grey waters of the #WeddellSea.

Today is National Red Dress Day to honour #MMIWG2ST. What are you doing to acknowledge the importance of honouring this critical crisis? Here’s some good actions! Beyond Red Dress Day: 7 calls to action for Indigenous allies: https://www.aptnnews.ca/national-news/beyond-red-dress-day-7-calls-to-action-for-indigenous-allies/#.YnPIDUYoSXN.twitter

We stand in solidarity with Indigenous women, girls, and two-spirit and trans people who are targeted for violence more than any other group in Canada. We call for justice on #RedDressDay, the National Day of Awareness for Missing and Murdered Women #MMIWG2ST #NoMoreStolenSisters https://twitter.com/CanadaPaintings/status/1522302359996485633 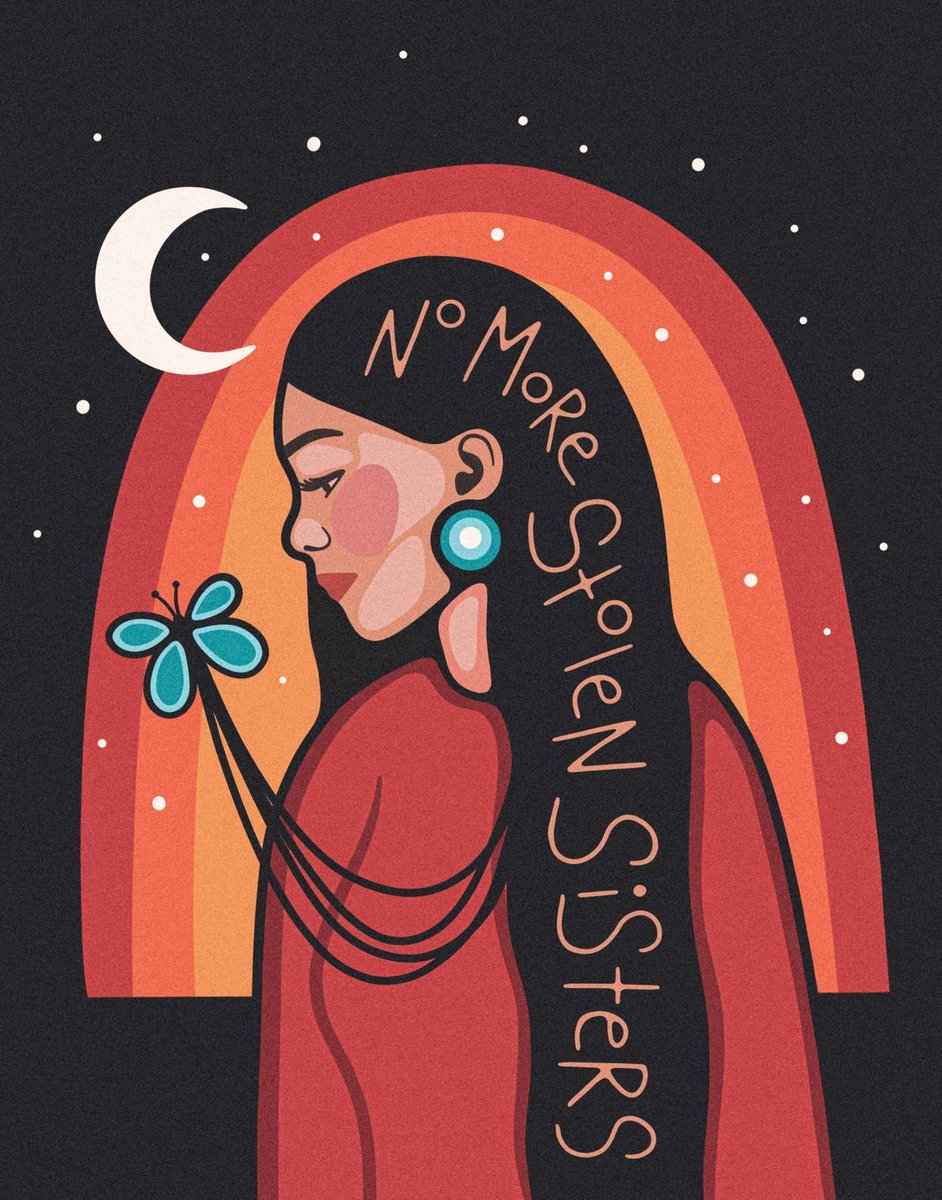 Melting in May
Dana Irving
2018 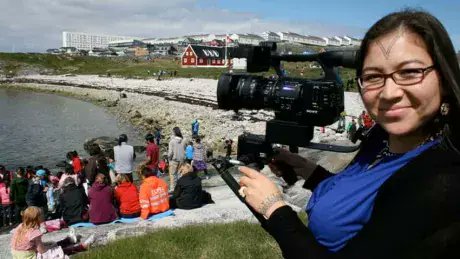 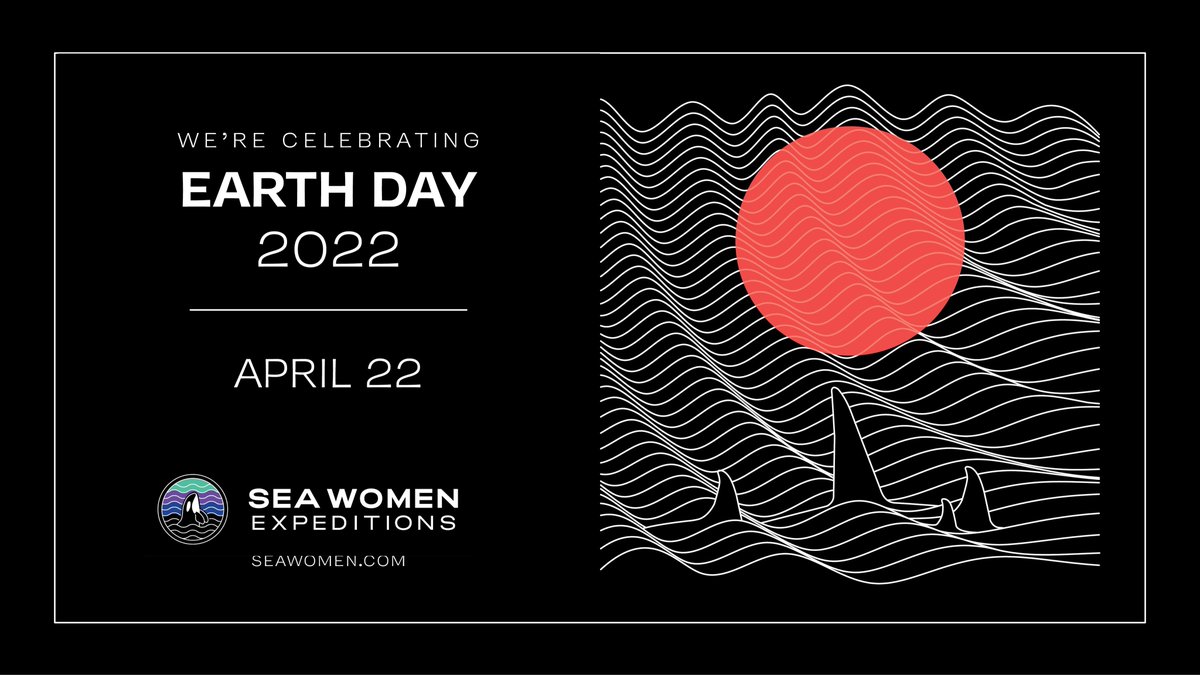 Join us as we celebrate #EarthDay2022! The theme for this year is “Invest in Our Planet”.

Water covers 71% of the Earth's surface—97% of this water is found in the planet’s oceans, which support more than half of its species #EarthDay #oceans #conservation #environment #climate

What an incredible shot by Alex Paiement Photography! A yearling muskox peeks out from the safety of his mother's long fur. Alex captured this moment near Tasijuaq, Nunavik, Canada, while out doing fieldwork.

When threatened by predators, a herd of musk oxen forms a outward-facing circle—placing their young at the centre of the ‘doughnut’—in response to the threat.
#nunavik #canada #arctic #muskox #north #nature Up Here magazineAlex Paiement Photography captured this wonderful photo of a little muskox yearling near Tasijuaq in Nunavik while out doing fieldwork—and we just can’t get over its precious little face!

After two years of pandemic delays, Parks Canada's Underwater Archaeology Team has returned to the Wrecks of HMS Erebus and HMS Terror National Historic Site in Nunavut to conduct archaeological work related to the exploration and conservation of these fabled ships.

The team will deploy state-of-the-art remotely operated vehicles (ROVs) for under-the-ice inspections of the sites and surrounding sea floor. The dives will be carried out with the logistical support of Inuit Guardians, who help integrate Inuit knowledge into protecting and monitoring site operations. Dives will record and map the sites and allow archaeologists to assess the condition of the wrecks.

During a second expedition slated for later this summer, the team plans a series of dives at Erebus to continue the exploration, documentation and excavation of the site. It expects to continue archaeological diving research at the Terror wreck, including additional interior ROV recording. Planned research will also be conducted in collaboration with the Inuit Guardians.

“Working together with our Inuit partners, this research will also further our understanding of how to protect these sites, and the precious environment in which they are located, against the impact of climate change,” Steven Guilbeault, Minister of Environment and Climate Change Canada and Minister responsible for Parks Canada, said in a news release. “We all look forward to finding out what this year's research will uncover.”

Fred Pedersen, chair of the Franklin Interim Advisory Committee, said that due to COVID there has been no work performed at the wreck sites for the past two years.

“It will be important to see if any damage has occurred at Erebus as that wreck site is in relatively shallow waters,” he said in a written statement. “We are excited to see what Terror may be able to show us as that wreck site is in remarkable shape and this field season should allow the divers to have a better look as more time can be devoted once the moorings for the dive platform are set in place.”

Franklin set sail from England in 1845 with two ships, HMS Erebus and HMS Terror, in search of a Northwest Passage across what is now Canada's Arctic. The ships and crew were last seen by Inuit on King William Island. Their apparent disappearance, prompted 170 years of searches. In September 2014, an expedition led by Parks Canada discovered the wreck of Erebus in an area that had been identified by Inuit. Two years later the wreck of Terror was located.

The Wrecks of HMS Erebus and HMS Terror is the first collaboratively managed national historic site in Nunavut.